The school has an efficient system of pastoral care which reaches out to every single pupil in school. A central principle underlying the pastoral system is that young people are most likely to be successful academically if they feel secure in their school environment. To this end, the school places great emphasis on the importance of effective induction and on-going guidance for each pupil.

The pastoral system of the school is highly efficient and effective in what it sets out to achieve: a secure environment in which all pupils are valued and in which each and every pupil is seen as a whole person. The system aims at developing pupils to their full potential – academically, personally and socially. Through the systematic in-depth approach to pastoral care the school believes that pupils are educated to have broad and balanced personalities, aware of the world around them. The ultimate goal is to send into the world, young adults who have self-discipline, who are prepared to work hard and are equipped to fulfil their own potential. All pupils are expected to be compassionate and well-mannered; to respect other people as individuals; to appreciate the richness of a multi-ethnic, multi-cultural community; to take pride in their appearance; to express themselves clearly; to be principled critical thinkers. 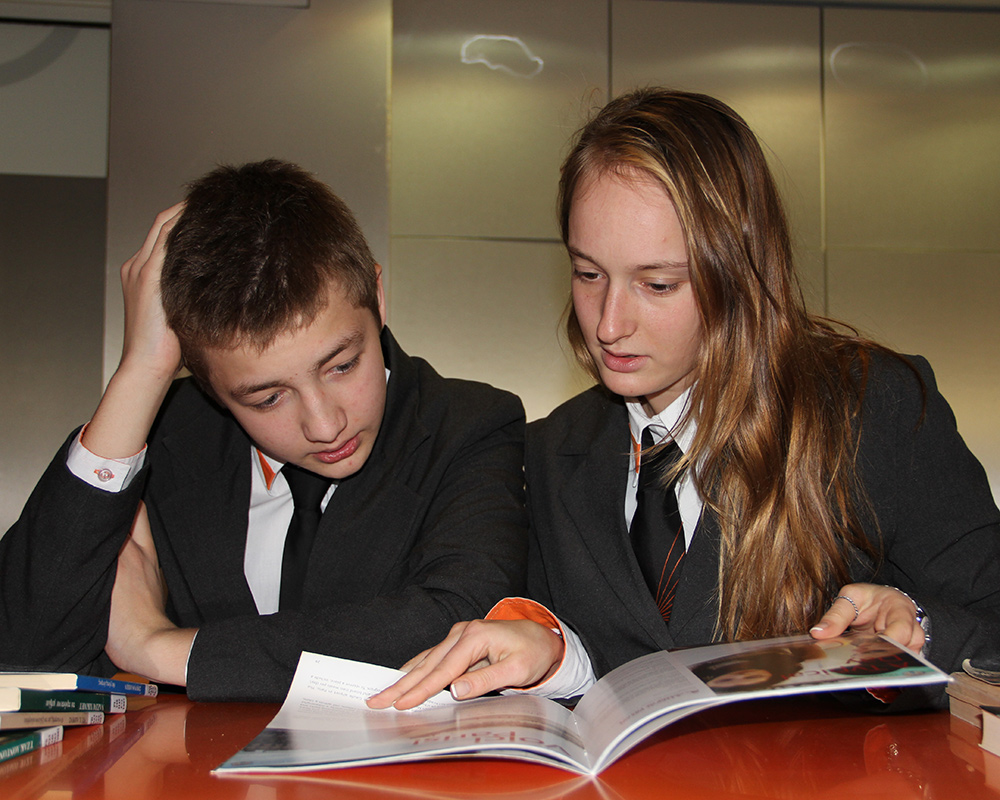 Form teachers are the first point of reference in matters of general welfare and discipline, with Heads of Year, Senior Masters/Mistresses and Head of School providing additional support. Some of the methods through which the pastoral care aims are achieved are: